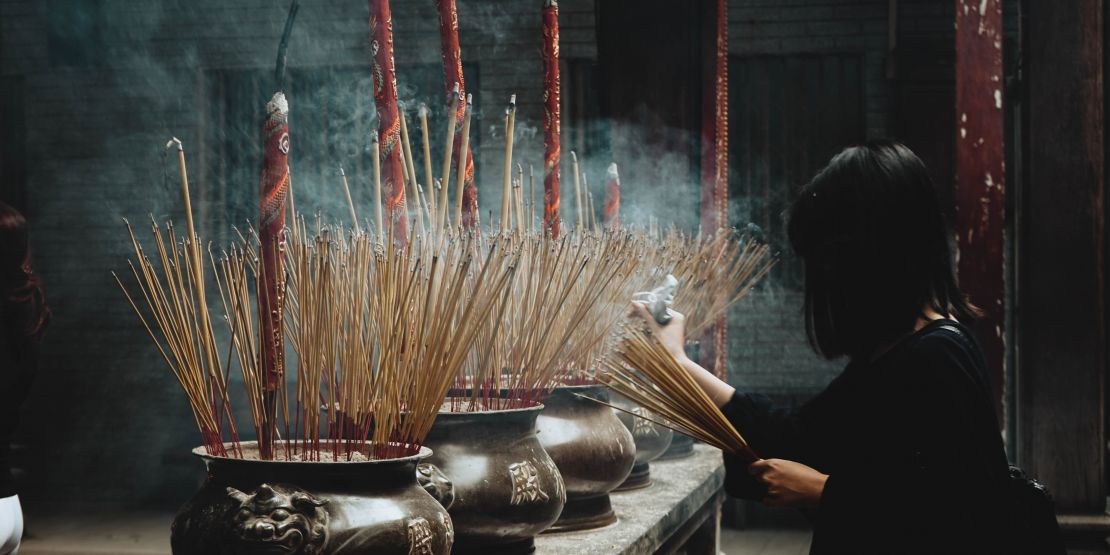 The Dajia Mazu Pilgrimage 大甲媽祖繞境 marks one of the largest religious events in the world, an event that seeks to bless all the people and residents in Taiwan. The unique Mazu beliefs and customs were included as the UNESCO Cultural Heritage. Being also listed as one of the top three religious festivals worldwide by the Discovery Channel, the Mazu Pilgrimage attracts tens of thousands of people every year.

A sneak peak of the incredible Mazu Pilgrimage experience

Who is Mazu, and when does the pilgrimage take place?

Mazu is a sea goddess who blesses the fishermen with a safe journey during sailing. She is also widely revered for her merciful image. However, Mazu has been more and more regarded as a benevolent protector of all, not only fishermen and seafarers. She is located in Zhenlan Temple in Taichung’s Dajia District.

The pilgrimage from Dajia's Zhenlan Temple takes place during the third month of the Lunar calendar, around the time of the birthday of Mazu. A variety of festive activities are held at this time, including traditional glove puppetry shows, displays of embroidered banners, float parades, or dragon and lion dances. The Mazu statue is placed in a palanquin and carried in procession to visit Fengtian Temple. The 340 km long route takes approximately nine days. The procession follows the original path of early immigrants as they spread out across Taiwan, stopping at nearly a hundred temples in twenty-one townships and districts throughout the Taichung area. Apart from revisiting historical routes, the pilgrimage also helps to strengthen the faith of local believers. Despite the challenging conditions, the pilgrimage has been known to draw over a million people each year. During the procession, there are people on the sides of the roads, gifting the pilgrims with food and drinks, umbrellas, handkerchiefs, soaps, and other daily necessities. 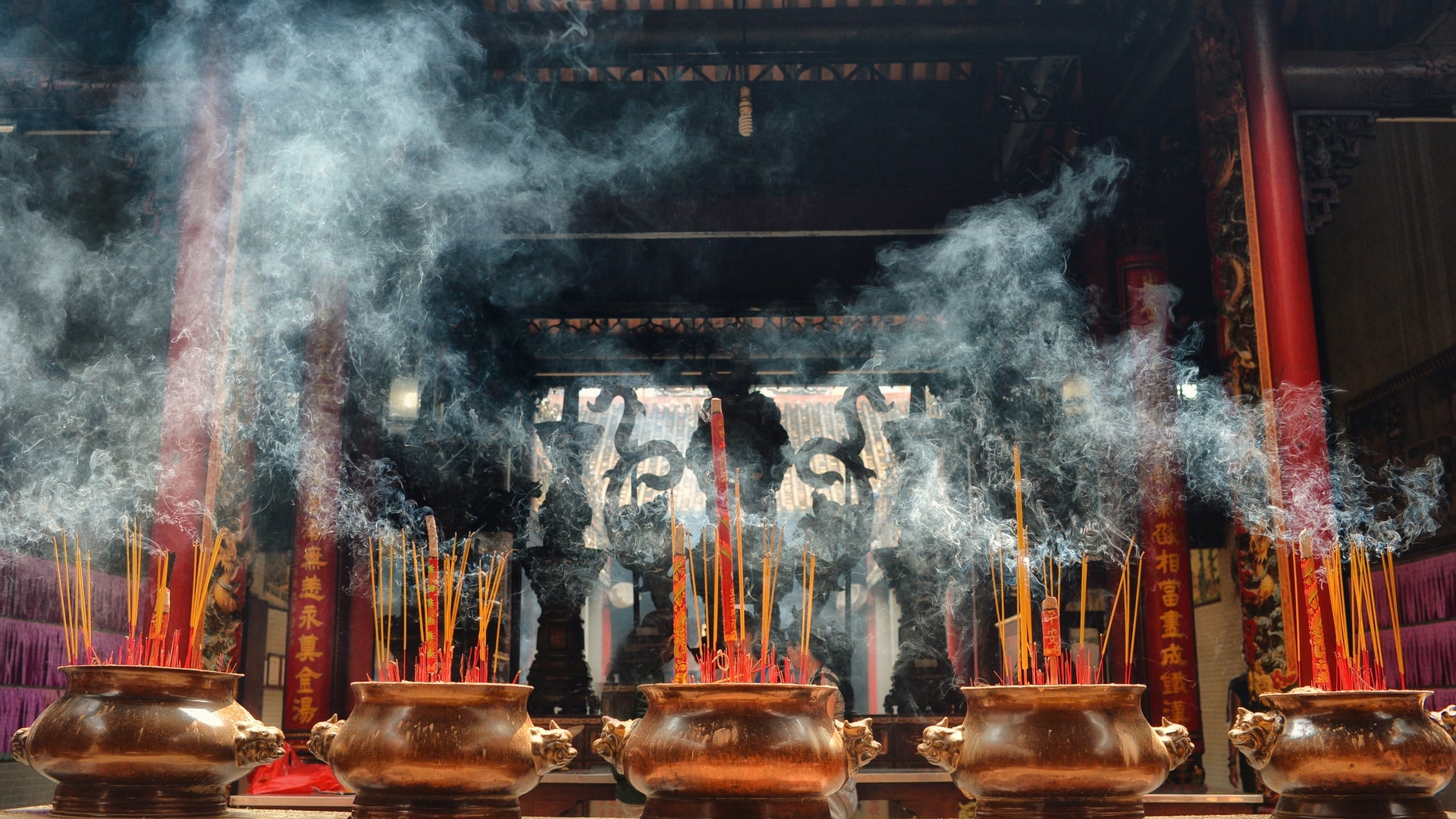 The Pilgrimage Amid the Pandemic

Due to the COVID-19 and rigorous measures taken, the Taiwanese domestic travel industry tried to develop a safe solution for the annual Mazu Pilgrimage. The Taiwanese airline Tigerair Taiwan and travel agency Chung Hsing Travel Service teamed up to offer airborne tours of this year's Mazu pilgrimage as part of efforts to revive the domestic travel market amid the COVID-19 pandemic. Five flights each took six Mazu statues and 180 pilgrims over Taiwan to pray for the country's fortunes. During the 3.5-hour airborne pilgrimage, passengers we able to pay tribute to the sea goddess Mazu. There were special ceremonies at the airport lounges and on board to pray for good luck for Taiwan, particularly amid the challenges of COVID-19 and water shortages.

The last Friday's events drew tens of thousands of people this year, including many influential figures, such as the Taiwanese president Tsai Ing-wen. Besides the airborne pilgrimage, the ceremonies leading to the launch of the procession were streamed live online. Over 1.2 million viewers watched the live broadcast. Radio Taiwan International also broadcasted the rituals in 11 languages to listeners at home and abroad from 8 PM. The languages provided include Mandarin Chinese (including Cantonese), English, Russian, French, Spanish, German, Japanese, Korean, Thai, Indonesian, and Vietnamese. The procession is scheduled to reach Fengtian Temple on April 13. A special ceremony for the birthday of the sea goddess is scheduled before the return journey begins tomorrow evening.

We would like to thank the Taiwan Digital Diplomacy Association for inviting the Regional Representative of the Czech-Taiwanese Business Chamber, among other representatives of foreign offices to Taiwan to join the procession and to be warmly received at the temple.