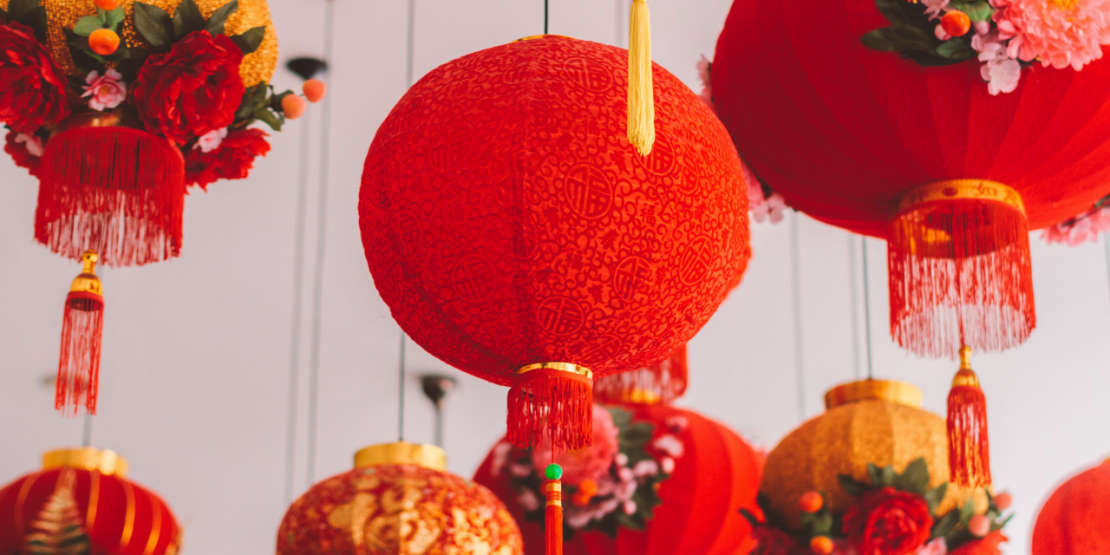 When to send wishes to your business partners? How about hongbaos? The year of the Rabbit is around the corner, and for Taiwanese, the Lunar Year is the most important festival of the year.

Here is a brief recap of all you should know about this holiday, a mix of useful facts and interesting traditions. Let's start with some facts; 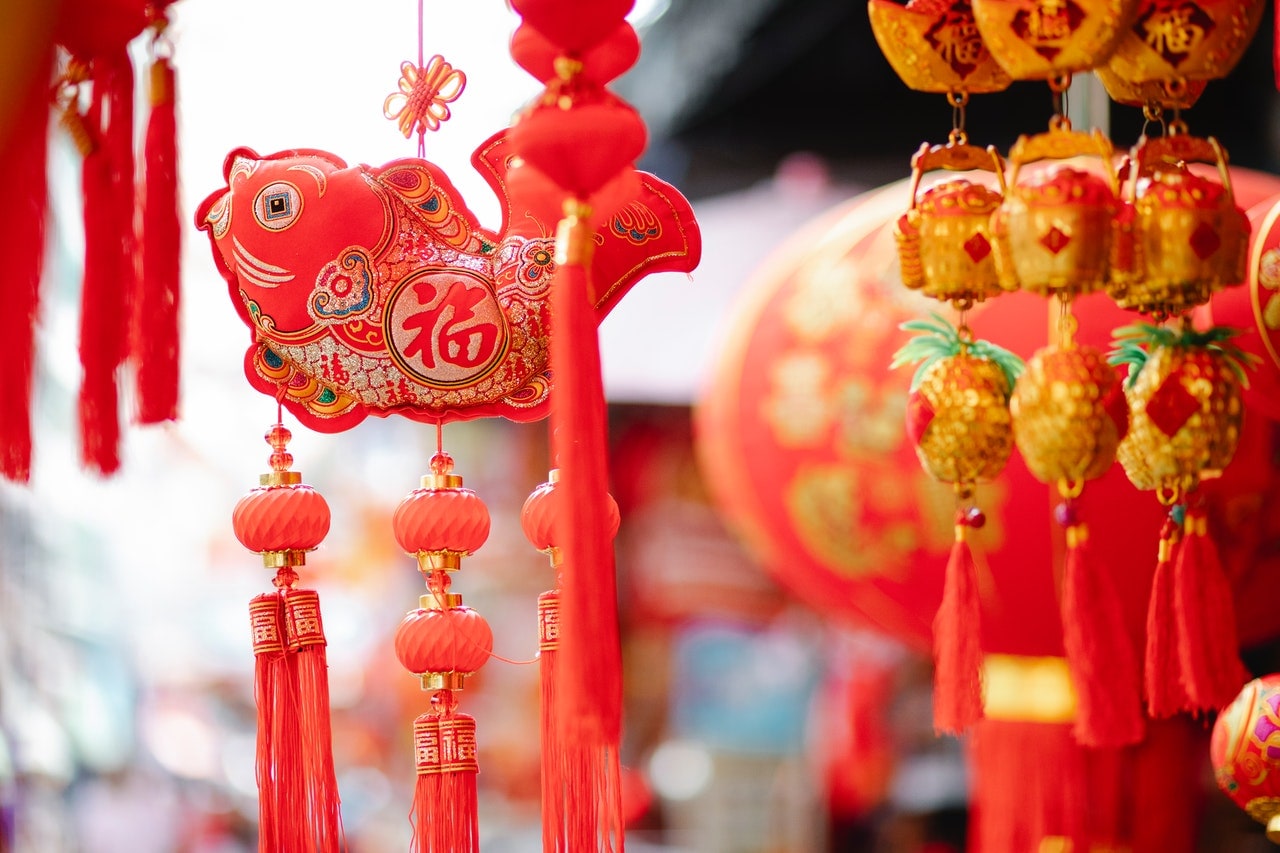 One holiday, two names. Lunar New Year mostly refers to East Asia's new years' celebrations. Spring Festival (春節, Chūnjié) indicates the beginning of the spring season in the lunisolar calendar; Lichun (立春, Lìchūn) celebrated around the time of the Lunar New Year. Either way, these festivities mark the end of winter and the beginning of the spring season.

Spring Festival is often considered similar to Christmas in spirit, although its moving dates are easily comparable to Easter. The Spring Festival takes place on January 1-15 of the Lunar calendar. The dates alternate anywhere between January 21 to February 20. The festival ends with the first full moon, concluded with the Lantern Festival (燈節, dēngjié) celebrations.

Since 1990, the Tourism Bureau has been organizing the Taiwan Lantern Festival to preserve the customs of celebrating this festival in the traditional manner of the Taiwanese ancestors. This festival is undeniably one of the most popular events in Taiwan, as the first full moon of the year is a considered an auspicious time. Read more about the Pingxi Sky Lanterns and Yanshui Fireworks. 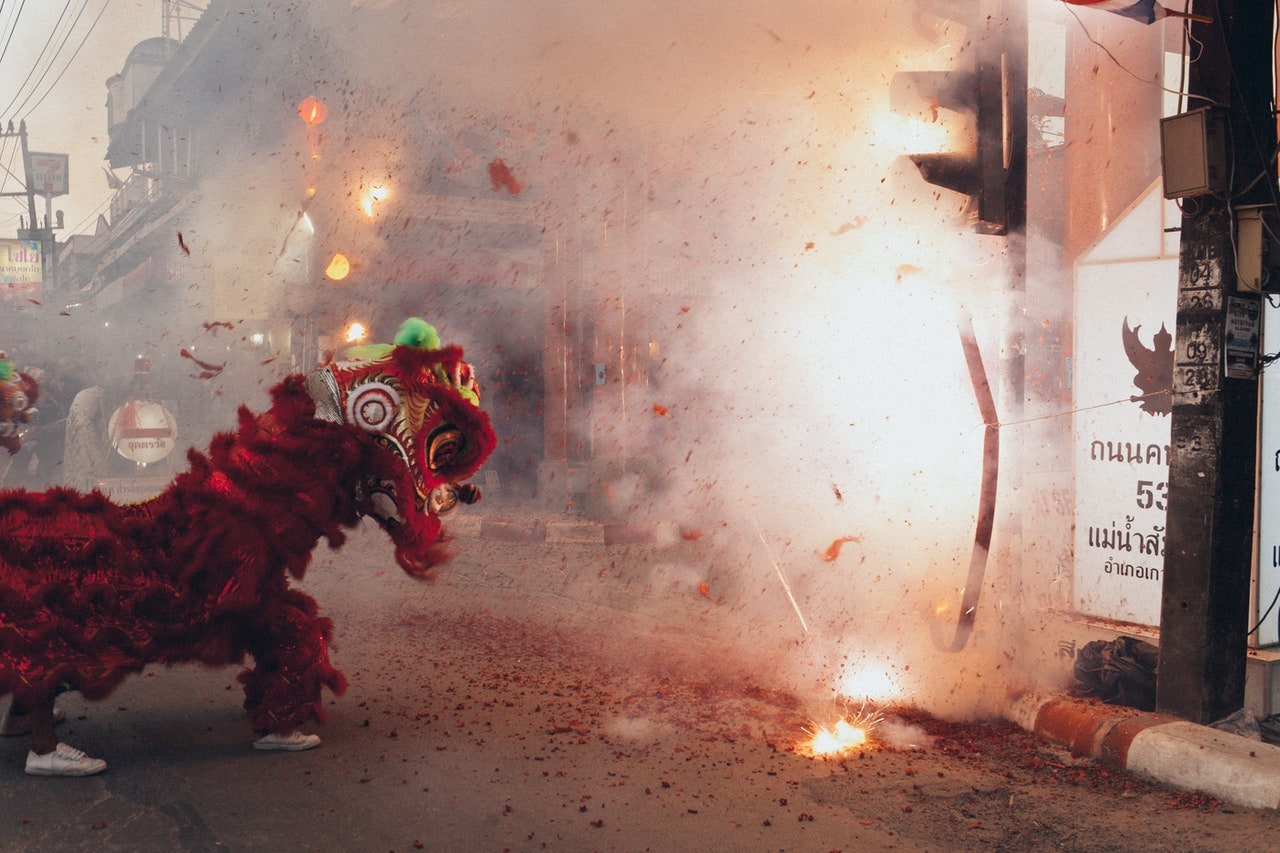 This year, Lunar New Year falls on Sunday, January 22nd, and celebrations culminate with the Lantern Festival on February 5th. New Year's Eve (除夕, Chúxì) is the last day of the lunar calendar. Imagine a fusion of Christmas Eve and New Year's party in one day. The families reunite to enjoy a traditional New Year's Eve dinner, children receive hongbao (紅包, hóngbāo), red envelopes with money inside. The family stays up late, waiting for the New Year (守歲, shǒusuì). The following day is referred to as the Spring Festival (春節, Chūnjié).

As for sending wishes, both days are acceptable as well as anytime before the holidays.

It might be surprising to foreigners but the most popular phrase associated with the Lunar New Year is wishing people prosperity or, in other words, getting rich; (恭喜發財, gōngxǐ fācái). Other common phrases include sayings such as Happy New Year (新年快樂, Xīnnián kuàilè) or Happy Year of the Zodiac Sign. This year, you can greet with: Happy Year of the Rabbit (兔年快樂, Tù nián kuàilè).

Lunar New Year is dressed in red. Besides decorating everything in red for the celebrations, there is another particularly popular tradition, exchanging red envelopes with 'lucky' money. Children receive lucky money from their parents and grandparents, which is supposed to transfer fortune from the elderly onto the younger generations. Some families hand out hongbaos until the children get married, reach a certain age, or start earning money. There is no generally applicable rule on the sum, either.

Before the Lunar New Year holiday, Taiwanese companies will gather employees and give out red envelopes, which represent good fortune and luck for everyone. Each company has a different guideline for the red envelopes. For instance: (employee's wage x number of months in the company) / 12 = red pocket. Red envelopes can be exchanged between business partners, friends, colleagues, or family members. If you have Taiwanese employees, red envelopes will be an excellent way to show understanding of their culture.

With the technological advancement, LINE, one of the most popular social media platforms in Taiwan, introduced digital red envelopes. You might observe a trend of people sending red envelopes to a group chat where others "compete" to snatch the highest amount, (搶紅包, qiǎng hóngbāo), “red envelopes snatching.” 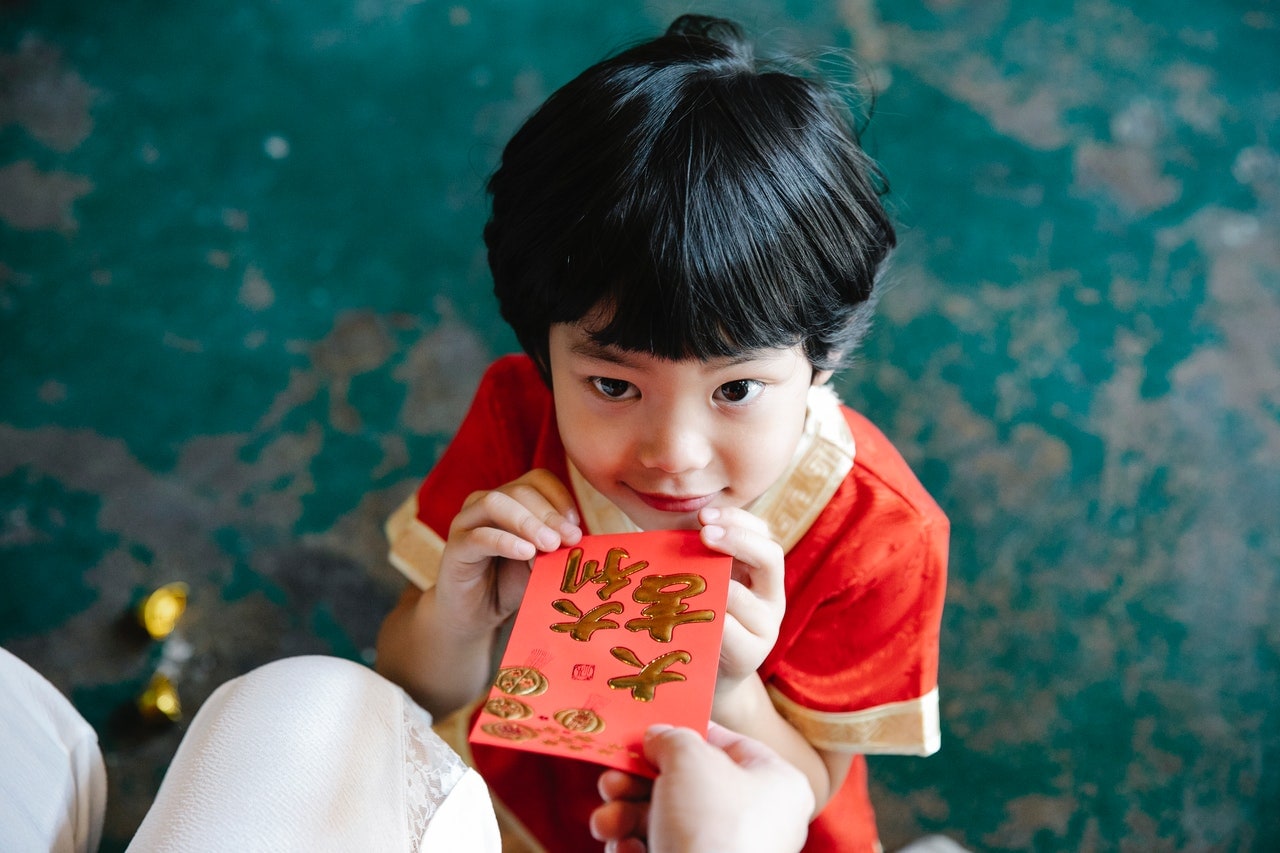 And let's conclude with some unique traditions;

Besides the Travel Rush（春運，Chūnyùn), most of the families engage in a massive cleaning of their homes before the Lunar New Year. Following the saying "get rid of the old to bring in the new," cleaning every corner, cupboard, shelf of the refrigerator, or dusty lamp will help you cast out any bad luck accumulated during the previous year.

Cleaning also represents a goodbye to the past year and preparation for the new year's luck. The timing is crucial, as the it has to take place before the holidays. A common superstition says cleaning or washing clothes during the New Year will sweep your luck away!

Another common tradition is to shop for a new outfit to wear on New Year's Eve. According to the saying, New Year New clothes New beginning, welcoming the new year in entirely new pair of clothes, when visiting relatives and family members. New clothes are also believed to bring a fresh new start and good luck to the upcoming year. The most favorite color choice of the Spring Festival is not surprisingly - red, varying from socks, underwear to shirts and dresses.

An irreplaceable part of New Year's Eve is waiting for the New Year to come, also known as 守歲 (shǒusuì). The character 守(shǒu) stands for keeping, protecting, and the character 歲 (suì) for age. Whereas the term literally means staying up late to see the Old Year out and the New Year in, there is an additional meaning behind it.

For the elderly, 守歲 means saying goodbye to the past years and a memento to treasure the time they have left. For the younger generations, 守歲 implies to "keep up with the time left" with one's parents, grandparents and loved ones. Living in the moment, cherishing time, and hoping to spend more time with them. Therefore, no naps or going to bed early on New Year's Eve!