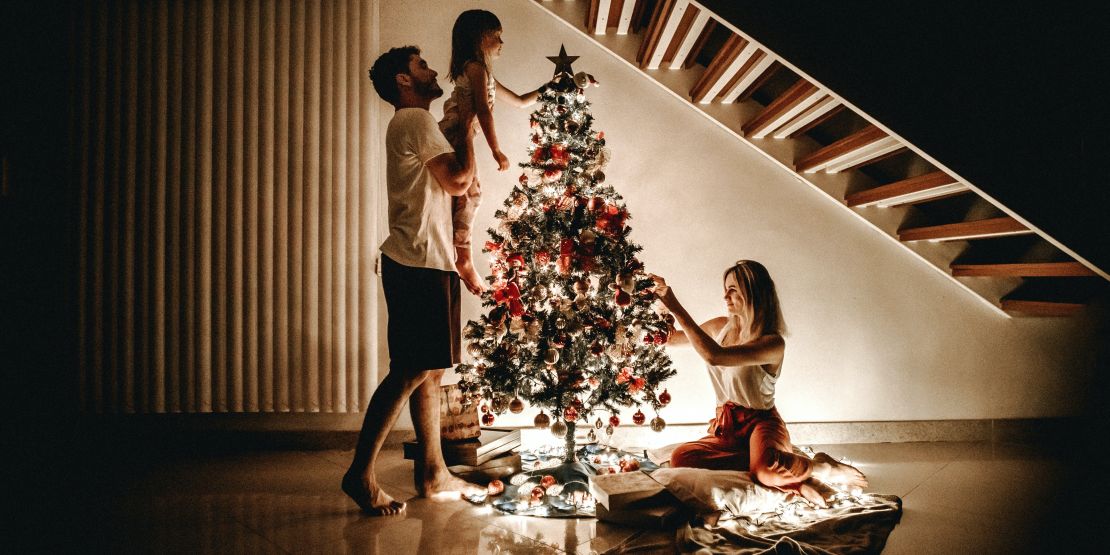 Christmas Season: Do You Know the Festivities in The Czech Republic and Taiwan?

With the progressing globalization and deepening of cross-cultural exchanges, Christmas has gained recognition in South East Asia. But how do the Taiwanese celebrate Christmas?

In the Czech Republic, the Christmas season means the most cheerful time of the year. We have numerous traditions that may seem a bit unusual at first glance. This article will uncover the differences in the festivities of both countries.

Let's start with 4 things you might've not known about Christmas in Taiwan! 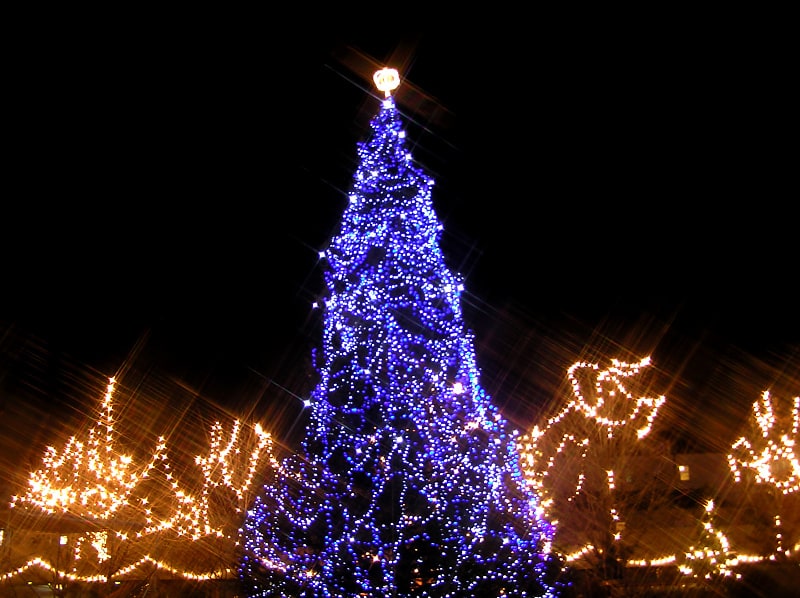 Christianity and Its Long-Lasting Tradition

Even though the local Christian community resembles about 3.9% of the overall population and the belief itself isn't widespread in contemporary society, the Christian community has been present in Taiwan since 1514. Even if fewer than one in 20 Taiwanese is Christian, the religion is accepted as a part of the mainstream culture. This is mostly thanks to the medical and educational work done by the Western missionaries since the 1860s.

Did you know that Christmas Day used to be an unofficial holiday in Taiwan? Although, not to unwrap the presents and watch Christmas movies, rather than honor Constitution Day, the anniversary of the signing of the Taiwan Constitution on December 25, 1947. A few years ago the holiday was canceled, but that doesn’t stop people from celebrating Christmas after work.

A Midnight Program: Mass vs. Clubs

Even though December 25 is a working day, the Christmas spirit is noticeable in Taiwan. The Christian population celebrates the birth of Jesus Christ in churches and homes across the island. The traditional Christmas celebrations can be observed among the indigenous community as the majority of them are Christian. If you ever happen to spend Christmas in Taiwan and feel homesick, schedule a trip to aboriginal villages in Pingtung County or near Taroko Gorge to enjoy the heartfelt celebrations.

For most Taiwanese residents, December 25 indicates enjoying the Christmas events and decorations. Strolling through the decorated streets shopping for gifts with Christmas carols playing on repeat. Meeting with friends for dinner, watching movies, going to KTV, or clubbing are also widely popular ways for young Taiwanese to enjoy the holiday.

The Taiwanese have evolved their own unique way of celebrating Christmas. Most importantly, this winter holiday isn't much about spending time with your loved ones…in the sense of family members, rather than spending time with your romantic partner. An ideal night would be a romantic dinner with dimmed lights in a Western restaurant, degustation of a chef signature set-up Christmas menu with a glass of wine. Meanwhile, singles gather with friends, go to KTV, and eventually crash a Christmas themed party in a well-known club. So these were Taiwanese go-to during the most cheerful winter time of the year.

And how about the Czech Republic? 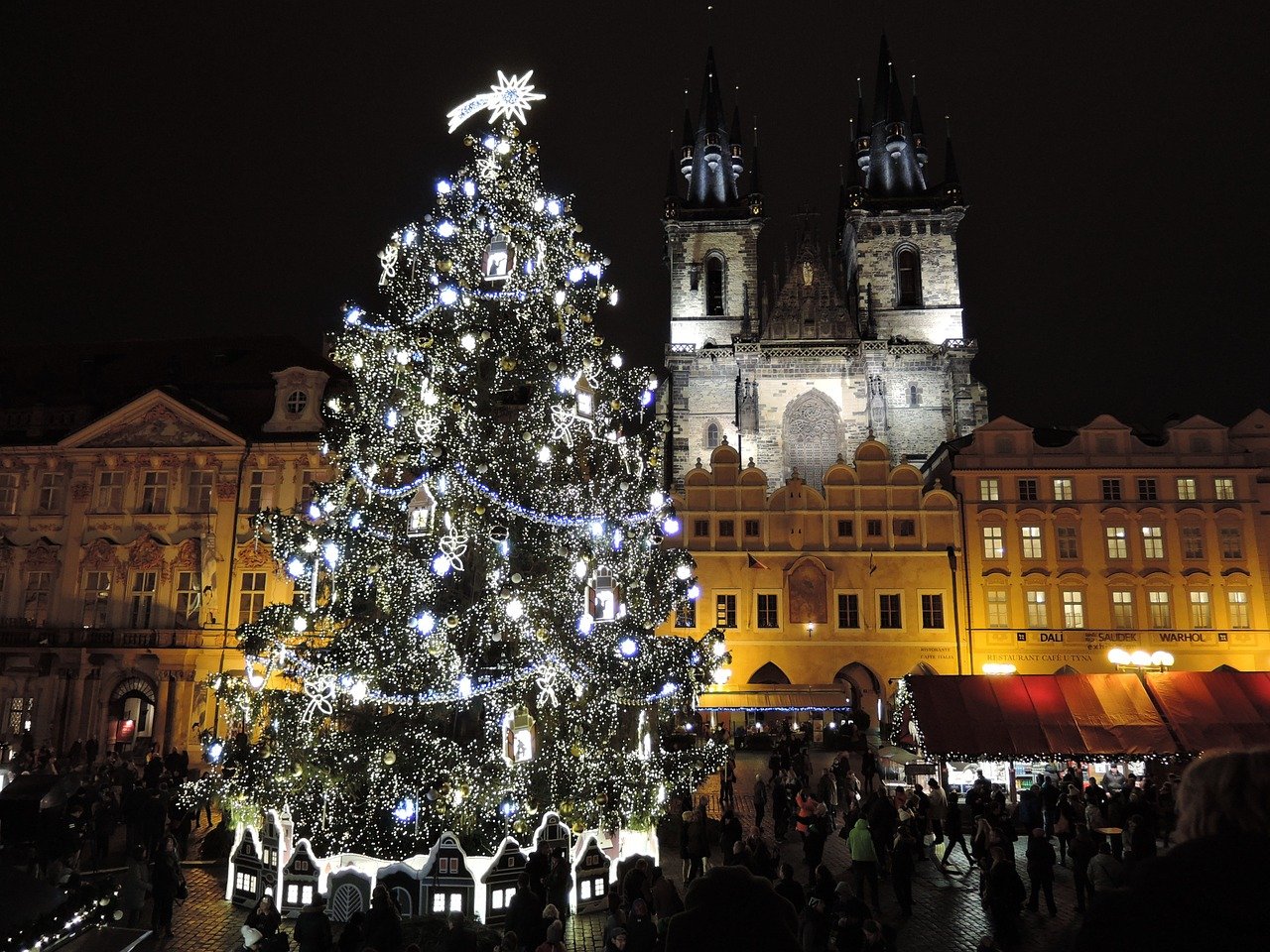 Interestingly enough, the most delightful Christmas day in the Czech Republic is December 24 (Štědrý den) rather than December 25. 'Štědrý den' stands for 'Generous Day,' referring to the generous feast and gifts during Christmas Eve. December 25 and 26 are referred to as the Christmas Feast (Boží hod vánoční) and St. Stephen's Day (Sv. Štěpán), days traditionally spent with family and visiting relatives.

What would Christmas even be without peculiar traditions? In the Czech Republic, Christmas Eve is celebrated with a grand feast. The most popular dish remains to be a fried carp with a potato-mayonnaise salad. A peculiar tradition is that the carp is purchased a few days in advance, kept alive in the bathtub until ready for cooking.

One of the most widespread Christmas superstitions in the Czech Republic is that food served on Christmas Eve predicts the upcoming events. The core of an apple can foretell if the next year will be prosperous or not. 4 corners of an apple means bad luck, 5 corners means good fortune. Dinner is traditionally served after the sunset. Starting with sauerkraut or fish soup, proceeded with a fried carp and potato salad. Dinner can be finished with a dessert, such as an apple strudel.