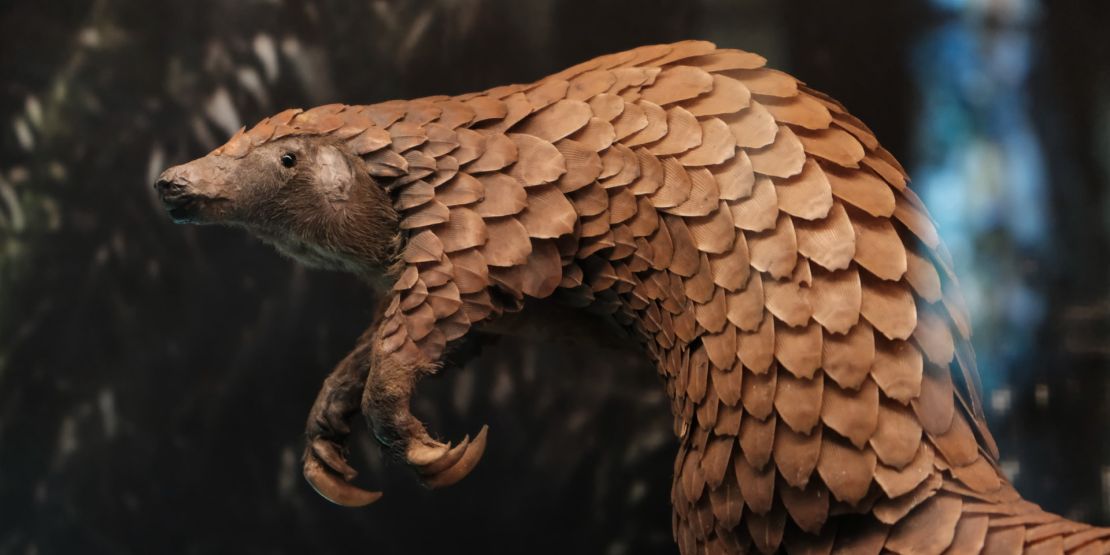 The Bloom of Taiwan's Pangolins in Prague: CTBC Is a Proud Pangolin Adoptive Parent

In April 2022, a pair of critically-endangered pangolins arrived in Prague, Czech Republic. And thus, Prague Zoo has become one of the places to visit when in Prague, as there is only a handful of places worldwide to exhibit this unique mammal.

On May 15th, the two newly arrived pangolins debuted at Prague Zoo. The Mayor of Prague, Zdeněk Hřib, announced their Czech names, and netizens voted for Fazolka and Hugo. The opening featured funky pangolin merch, 'taste-buds stimulating' pangolin menu preparation, and an eye-catching dance performance. In the arena of so-called animal diplomacy, Formosan termite-hunting, keratin-scales-covered pangolins are already stealing the hearts of the Czech people. 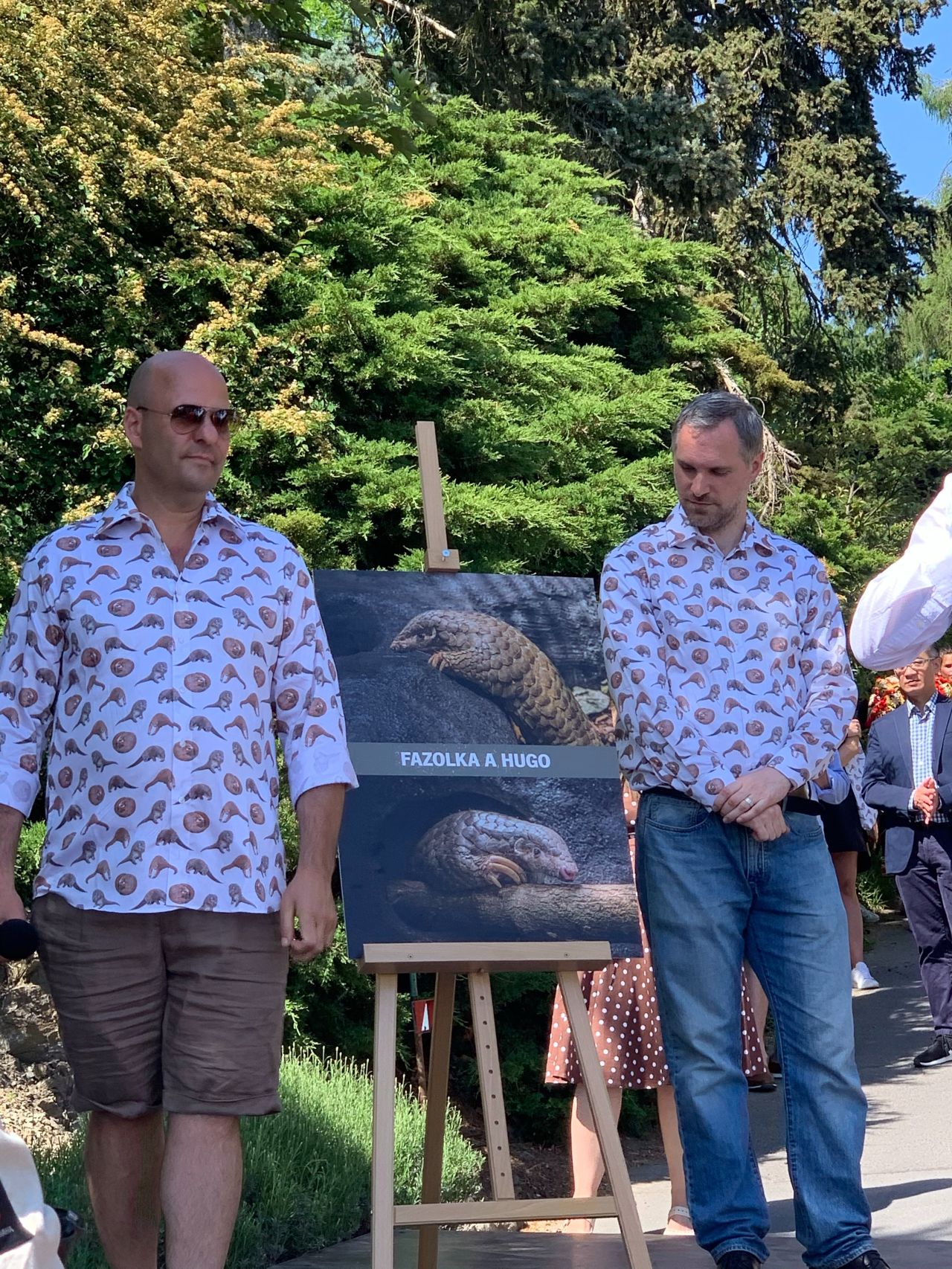 There are eight pangolin species worldwide, such as the Indian pangolins, Chinese pangolins, Giant Ground pangolins, and Sunda pangolins. Pangolins are most active at night and feed mainly on termites and ants.

In spite of their almost lizard-like appearance, pangolins are mammals. In fact, valued for their precious scales, pangolins are the most heavily trafficked mammals in the world. Approximately 1000 scales cover pangolin bodies, protecting them from their natural predators. Unfortunately, the scales are the main magnet attracting illegal poachers and wildlife traders.

Taiwan 'Scaling up' With Keratin Scales

Pangolins' precious scales might help Taipei 'scale up' its global influence. With Pangolin diplomacy, Taiwan also demonstrates that apart from its emphasis on democracy, and civil rights, Taiwan is at the forefront of biodiversity protection.

By shining a spotlight on pangolins, Taiwan brings the truth of the ever-thriving illegal wildlife trade groups to light. Annually, up to a whopping 2.7 million pangolins are poached for their scales and meat. In the case of many endangered animal species, the lack of awareness plays a critical role in their fast decline.

Things To Do in Prague City - Visiting Cute Pangolins!

The Czech Taiwanese Business Chamber decided to adopt a pangolin to make Prague feel at home. If you wish to meet with our new keratin-scaled CTBC 'family' member, you can visit our pangolin at the nocturnal zone of the Indonesian Jungle Area of Prague ZOO. 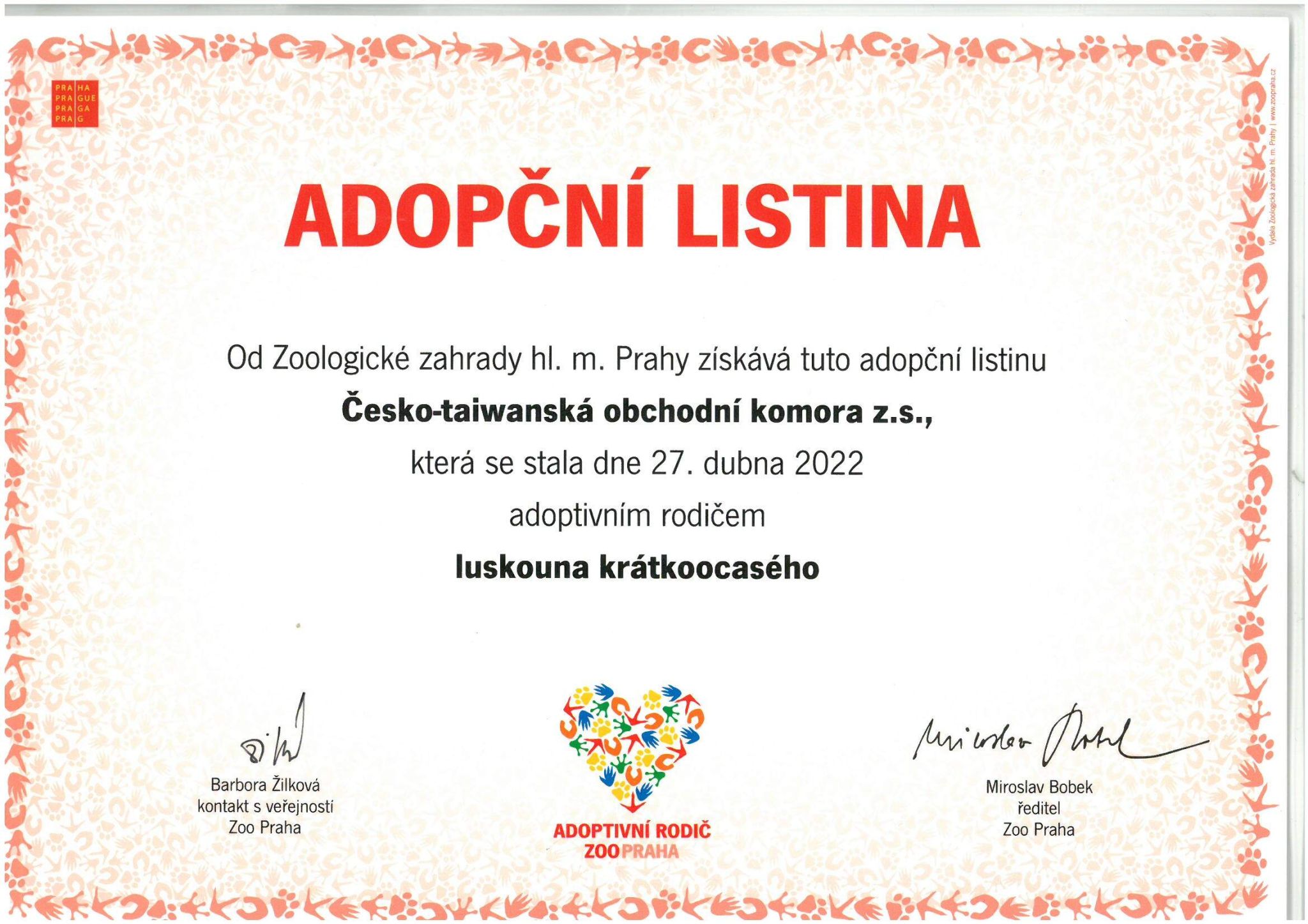 These fully scale-armored creatures might have stolen your heart. There are many ways to help pangolins, for instance, by becoming a sponsor or adoptive parent at Prague Zoo.

Alternatively, you can help by raising awareness by sharing educational content on social media or donating to trusted institutions such as Pangolin Crisis Fund, a partnership between Wildlife Conservation Network, Save Pangolins, and the Leonardo DiCaprio Foundation.