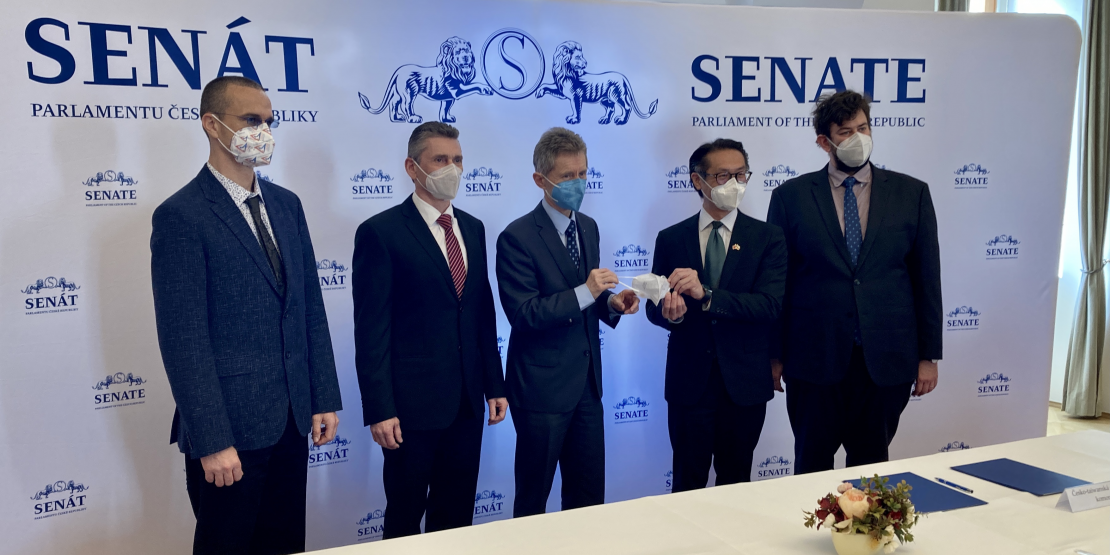 Another condition was to realize charitable donations of the respirators to people in need. The Czech-Taiwanese Business Chamber accepted Autoland's mandate to supervise the fulfillment of the requirement. ECVVR is obligated to make a monthly donation of over 5 percent of its total production. The Czech Senate will obtain the respirators and cooperate with the senatorial clubs to redistribute them to the regions. In the first batch obtained on March 31, 2021, the Czech Senate received over 200,000 respirators.

The production lines launched shortly after their arrival. The first two lines were put into operation within four days, the other two only within 16 hours.